My dad always tells the story of an old folk from their impoverished village in post-war Spain who, when coming to the city, asked where he could poo. He was directed to a toilet, but came out of it amazed: “This must be a mistake – it is so white and clean!”

Now wipe that smile off your face. You have most probably also experienced something similar. If you are aged over 25, you were born in a world without internet. Do you remember the first time you surfed the web? How did you feel when you first chatted online with someone? I remember a mix of clumsiness and amazement, pretty much the same as the old folk with the toilet, I guess. And I think that is what Stanley Kubrick wanted to say to us in “2001: A Space Odyssey”, when the ape discovers the power of the tool. In his case, a simple bone-stick.

As you will remember, in that memorable scene the ape, after gaining control of a water pool, throws the stick to the air. Fast forward some millennia, and the sticks fades into a spacecraft. What once was a world filled pretty much with sticks and stones, it’s now filled with complicated machines and domesticated invisible waves. Now it’s really incredible to think that out of the first ones we have been able to build all the second ones. And what is more important: construct a society in which pretty much everyone (at least in this part of the world) can have all of them, readily at their disposition, to make their lives easier, more comfortable, and more fun. It’s truly amazing.

We are so used to all these things that we no longer buy stuff for its utility alone, but also for their aesthetics. We buy things that define us – be it a computer, a car, clothes or even food. This is utterly important not because we are superficial, but because it means that all our basic (and not-so-basic) needs are well covered and we can pursue higher goals, such as beautifulness, philanthropy or self-realisation. And that’s, in a big part, due to the things we owe.

Of course, there’s a downside to all this. Most counties don’t have access to all these commodities. In India, the second most populated country in the world, having a toilet is a luxury. This causes many problems, from diseases to violations – as girls need to go alone into the dark for some privacy. In Africa, humanitarian organizations bring in toilets with vivid colours – yellow, blue, green, never white!– so that the colourful local cultures see them as something more familiar. And, as in my dad’s story, even in Europe such a common thing as a toilet was totally unknown to many people not that long ago. 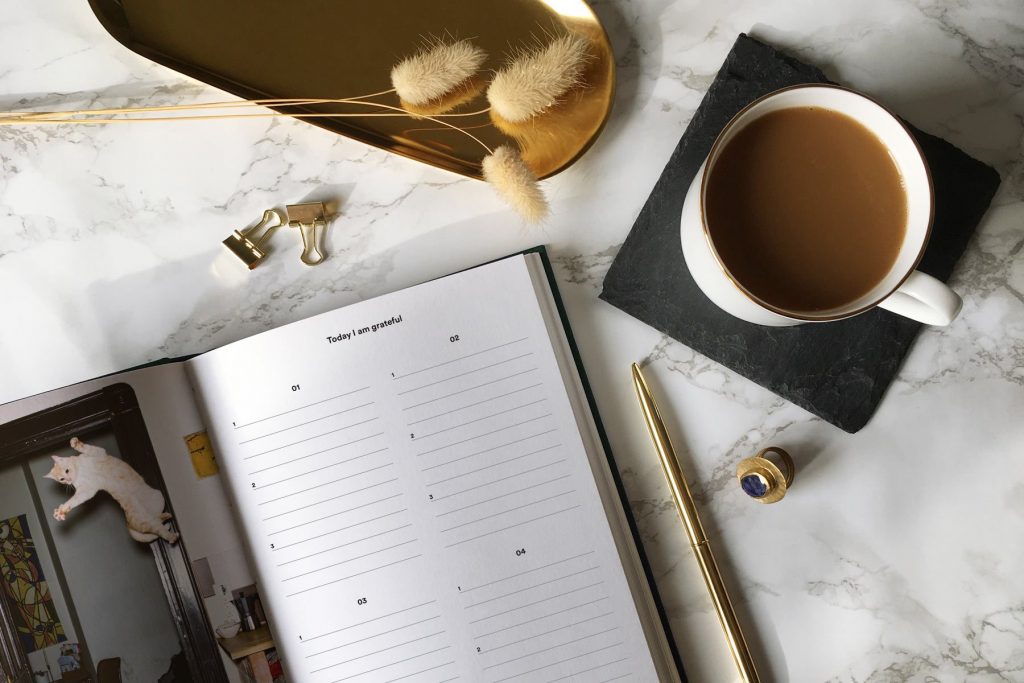 Also, our stuff is in many cases is built out of the back of others, be them human or animal. It’s hard not to think of the sweatshops in Bangladesh, or the farms as animal assembly-lines that cater for food and clothing.

Finally, we need to take into consideration that everything we have has been taken from a limited planet. Many of the things that we owe are made out of materials that could be useful for other species. Such is the case of palm oil, used widely in the food industry: in order to get it, companies chop down the forests of Indonesia, home to the critically endangered orangutan. And when we throw our commodities away, it can destroy their habitat. Have you ever heard of the trash vortex? Google it, because it’s probably getting into your diet already…

So, if we are lucky enough to have all those things, we should also be responsible enough to use and consume them with utmost care. Has this object caused anyone out there some kind of pain in the making? What will be the consequences of its use? Are we poisoning other dwellers of the city with our cars? Are poisoning ourselves with too much sugar or fats? Is it possible to dispose it safely after its life has ended? And above all, do we need it?

That might be the ultimate question. As I said, the things we buy and owe define us – but the things we don’t have will of course define us as well! That’s why here and there people are stepping into a low-buying-diet. Do I need yet another pair of trousers? Why buy the latest phone, when your current one still works ok? When I was at uni my Marketing teacher once said that publicity is the tool that companies use to “create a necessity” in the population. Having that in mind, transform those questions: do I really need this trousers, or have I only thought that the model in the picture was sexy? Is it really cool to have the latest phone, or is it cool only because an ad says so? An ancient Chinese philosopher said to a Western visitor: “When we sit on a chair, we are sit on a chair. But when you sit on a chair, you are thinking on the next thing to do.” That is, if we keep thinking on the next thing to buy, we won’t enjoy the things we already have. If we keep paying attention to ads and fleeting trends we will never be happy with what we already owe. To be grateful becomes a kind of revolutionary act!

Alcohol bottles have the message “Enjoy responsibly”. I believe this should be added to the labels of everything out there in shops. Something that makes us aware of the millennia of human progress that has made possible that this particular item is there, ready to be disposed of, and of how lucky we are by being able to enjoy it. With that light feeling of gratitude I’m sure your standards of happiness will raise a few levels. For we are, after all, social and intelligent animals, and making good to others is making good to us. Enjoy responsibly, and you will definitely enjoy responsibility.